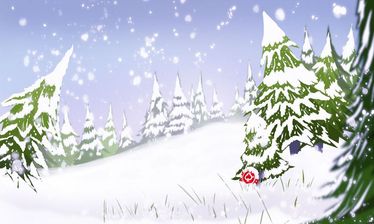 Themed slot machines are part and parcel of the iGaming experience – they’re a huge piece of the puzzle, there to make us feel good and introduce a new style into our gaming routines. As fun as they are at any time of year, there’s nothing like playing a themed slot at the right time of year, e.g. the season it’s in reference to. Seeing as it’s December and snow has been falling in countries all across the world, we want to celebrate all that’s wintry by presenting you with the top five winter slots.

Before you start panicking that it’s going to be cheesy Christmas backdrops and cutesy critters decorated in winter woolies, these winter wonderland styled pokies are broad, just like the winter period itself. What this also means, is that they’re created by different companies, each of which have their own idea of winter and what it involves. Sometimes you’ll be given whimsical snow scenes, others will be more obscure and unique. The point is that they all come together to form a stunning package of winter entertainment, ideal for the last month of the year. 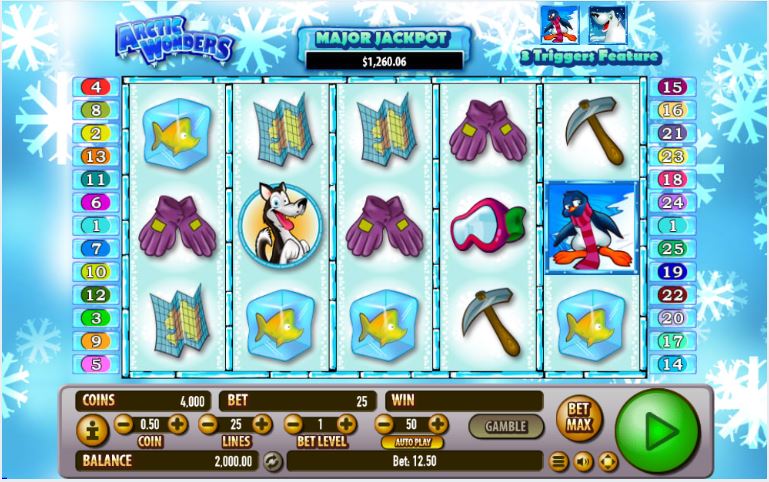 We often forget that some destinations are wintry looking all year round, like the Arctic, a place of ice and snow (and polar bears). This is what developers, Habanero, have crafted for us inside the 3×5 grid of their one armed bandit. Sporting 5 reels and 25 winlines, this is an average sized slot machine, with the winlines able to be adjusted to suit your skills. Wagers can start off as low as 0.25 credits per spin, with that money able to buy you all sorts of paytable goodies. Partnered with the free spin feature of this game, there’s also progressive jackpots to be won, advertised just above the reels. Thousands of credits could be won, meaning this is a cold slot that warms up with the bulk of all its money. As for its looks, they’re your basic 2D format, which sadly shows the age of this pokie, a factor which some younger players might not like. 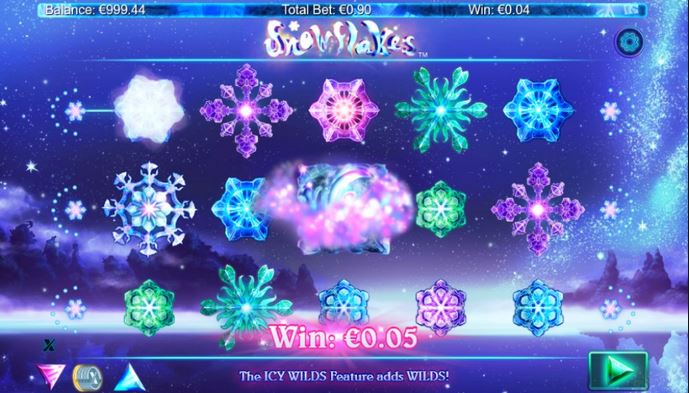 Is there a sight that better embodies winter than that of the snowflake? Those small flurries of snow can put a smile on the grumpiest of faces, with their unique shapes only adding to their beauty. This allure that snowflakes hold is what NextGen Gaming have chosen to focus on in their 2017 released slot, Snowflakes. Despite this being a new pokie, the design and features of the title are traditional in nature, with players given the typical 5 reels and 25 paylines formula. What is more, the imagery, while charming, isn’t as high quality as we’d anticipated. Nonetheless, for a spin worth several credits every time, you can connect wilds to form substituted wins, as well as getting your mittens on some sizeable free games. Sometimes simplicity is the key to a good, long lasting slot machine; let’s hope that’s the case here. 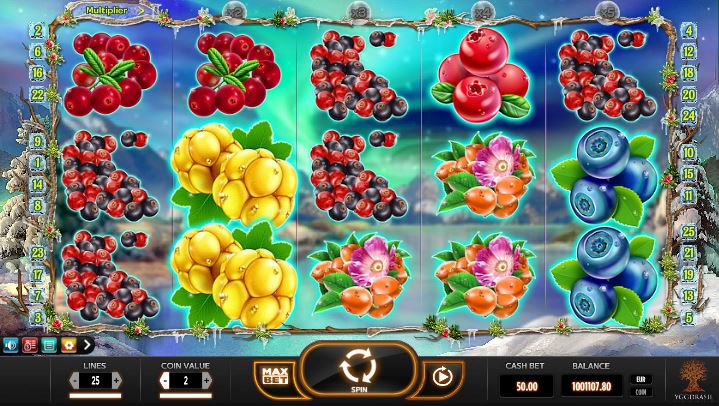 Traditionally when we think of winter, berries isn’t what springs to mind, and yet Yggdrasil have created a game solely around that concept. Surprisingly, the end result works well, delivering frosty covered berries, sat neatly on a 25 paylines matrix of 5 reels. This is probably the most conventional slot we’ve seen from this games brand, but that doesn’t make it any less attractive. The level of detail in the animations is sublime, with the fruit almost looking tangible, despite being a tad cartoony. A simple 0.25 credits bet will give you a basic but rewarding paytable, in which respins are the main feature of the day. True, there’s nothing overly fancy hidden away here, but the monetary gains can be considerable. Although this isn’t our favourite Yggdrasil activity, it’s still one we come back to time and again. 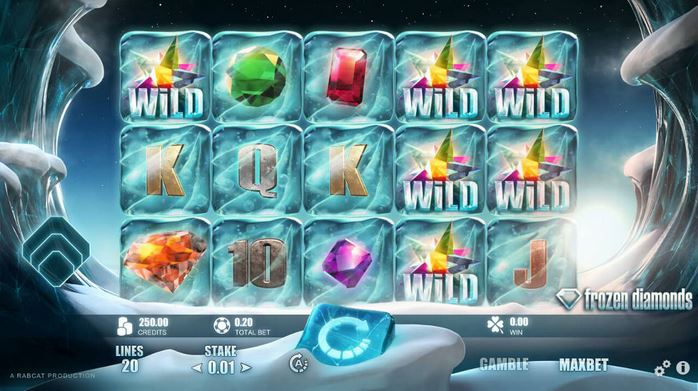 In a similar fashion to Winter Berries, Frozen Diamonds takes a snowy scene and simply incorporates something else into it, with diamonds being the choice of the day. We don’t know why the makers, Rabcat, have done this, but in the end it doesn’t matter, as the game functions well and looks great. Those 3D graphics really make the iced jewels look realistic, with the 5 reels giving you a great view of the symbols. This game works with cascading reels, with a feature called ‘fall’, meaning that a winning combo removes the winning icons and replaces only them. This, combined with an explosive set of free games, makes for a red hot winter slot machine, driven by the basic components of old school slots, rather than the markers of modern day pokies. 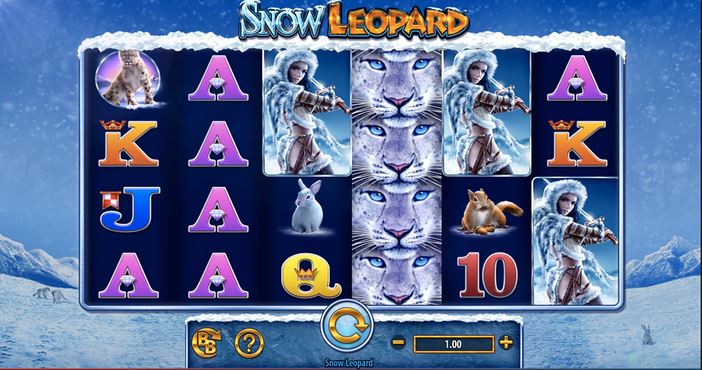 Our last one armed bandit of this list is Snow Leopard, a 6 reels slot machine that delivers 40 winlines; now that’s one big grid to play upon. Sadly, the imagery doesn’t correlate with the size and scope of the title, which leads to a rather flat looking interface. That being said, looks aren’t the only reason to pay a slot, with the paytable showing us why that is. Offering double play features and multipliers, there’s plenty of bonuses to unlock upon the matrix, all you need to do is make that first 0.10 credit stake. Out of all the slots, this is the one that looks the most dated, but it isn’t necessarily the one that you’ll enjoy the least. If you’re able to look past the blocky graphics and old fashioned PS1 details, you’ll find a game that has depth to it.

All of the aforementioned titles we’ve briefly covered today can be found online, either from the brands themselves or via your favourite casino, with them playable as demos and the real deal. Regardless of how you play them, and the time of year it is, they promise a wintery experience like no other. And best of all, you won’t get a chill as you sit back and spin those reels, which has got to be one of the best perks of anything winter related.