Swedish developer Quickspin has just launched a stunning new video slot which invites us to experience a magical fairytale. Developed in HTML5, Fairy Gate is available to play across desktops, tablets and mobile devices. 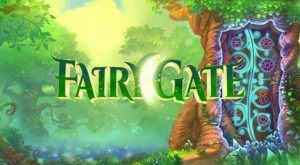 The new slot takes us to an enchanted forest populated by fairies waiting to play to the sound of a soothing background tune. While the basic reel area consists of 5 reels and 20 paylines, two extra reels will appear when one of the two features get activated. Fairy Wild Respins are triggered randomly during the base game, each time activating 2 additional reels with Fairy Orb symbols. Additional Orbs landing on extra reels award a number of random Wilds and a re-spin. Scatters-activated Free Spins also play with active extra reels and a chance to land additional Wild icons.

“Some people think fairies are make believe, but we think they are the real deal!“, says Daniel Lindberg, the CEO of Quickspin. “Fairy Gate is brought to life with stunning graphics, with particular care taken on the design of the fairy orbs which light up the screen. We’re confident players will enjoy this enchanting adventure which features multiple bonus levels and free spins.”

Fairy Gate comes with Quickspin‘s unique Achievements Engine which was first seen with the launch of Sakura Fortune, another fairytale brought to life. This tool notes different game events, like Scatter appearance or winning combos involving two Wild symbols, and rewards them with Quickspin tokens which one can use to trigger the game’s bonus features. Players can track their progress and claim rewards via a designated page provided within each Quickspin slot. „By giving back players part of their expected losses via Quickspin tokens, we can add huge value to their experience“, said Mr. Lindberg at the time when the new tool was initially launched. 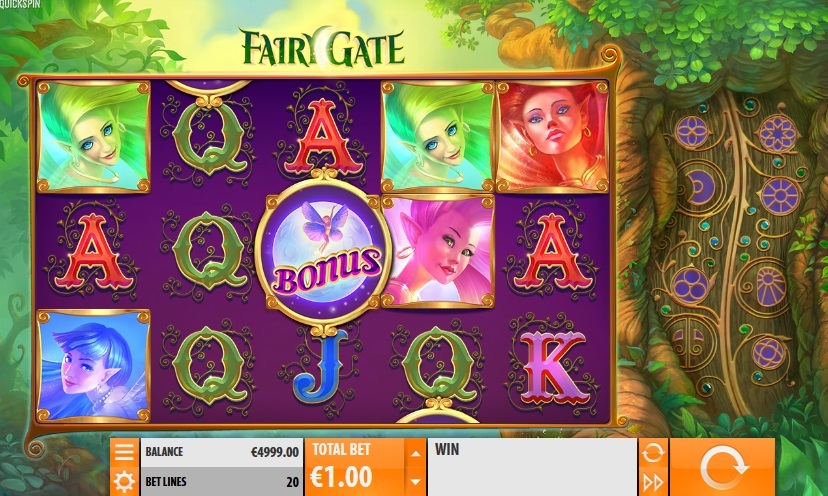 Quickspin is renowned for high-quality video slots which they’ve been releasing since 2011. Their intention to produce the kind of games they would enjoy playing themselves has clearly paid off, winning the hearts of both players and the industry. In a relatively short period of time Quickspin has managed to collect quite a few industry awards, including the Mobile Gaming Software of the Year and the Social Gaming Supplier of the Year at the EGR B2B Awards 2014, as well as the Innovation in RNG Casino Software title at the 2016 EGR B2B Awards. Loved-by- all Big Bad Wolf video slot has been chosen as the Game Of The Year at the annual EGR Operator Awards 2013. A further acknowledgment of a job well done came through acquisition of the company by industry giant Playtech in 2016. Quickspin clearly does not intend to rest on their laurels and we’re looking forward to beautiful new games and exciting innovations which are yet to come.