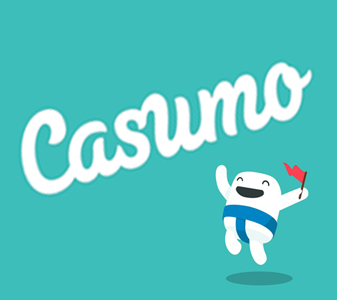 Casumo Casino is one of the loveliest gaming venues around and we’re always happy to find out players have enjoyed their stay there and scooped some envy-worthy winnings. Arguably the best thing about Casumo is the great offer of progressive jackpots in its portfolio. Well, guess what? One of the progressive jackpot slots hosted at Casumo Casino has paid out a massive chief prize merely a few days ago!

The lucky winner placed a €1.20 bet on NetEnt’s video slot Hall of Gods and ended the session with 214,717 euro on his account. The German gentleman was playing Hall of Gods at Casumo online casino, as if he knew something good was about to happen if he switched his favourite game Book of Dead with one of the best progressives on the market. A Casumo member since December 2017, our anonymous bettor has stated that he became a big fan of the website’s level system. His loyalty to the brand paid off – big time. Although the total jackpot of the game was approaching 3 million at that point, the lucky guy landed the middle jackpot and is now €214,717 richer. 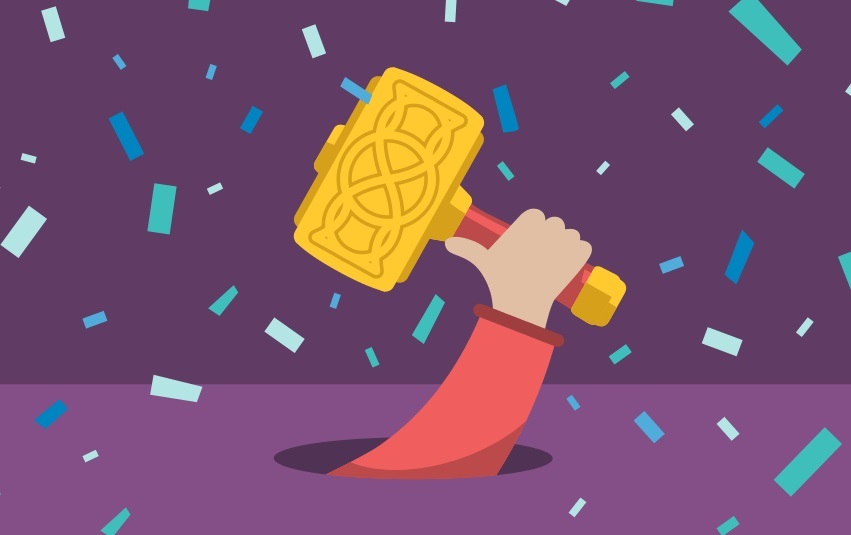 Apparently, he didn’t go babbling around about his win right away. He says he still hasn’t shared the lucky event with anyone, but some plans about celebrating during the weekend have been discreetly mentioned. The rest of the money will most likely go towards purchasing a new car and traveling through Asia. A German with a dream to explore Asia – how fantastisch is that?

Playing progressive jackpots is a special kind of casino experience. The smaller bets always seem to be the ones that lead to massive wins, a no other game is able to provide such a thrill to an online gambler. Join Casumo and you may share the same fate as the latest fortunate winner!

The Most Terrifying Horror Slots Developed By Leading Brands