Only a couple of months after having been released, NetEnt’s Divine Fortune has made one lucky player extremely happy. A young UK gamer might have planned only to give the new video slot a try, or he might have hoped, deep down inside, that he’ll be the one to collect the progressive jackpot this game features. But even if the latter was his main motivator, we all know how rarely the jackpots are won, and we’re willing to bet (an amount significantly larger than what he’s staked) that the young Brit was flabbergasted having hit the big win. One thing is for sure: numerous rounds of lager were being bought in one of the UK pubs on March 12th. 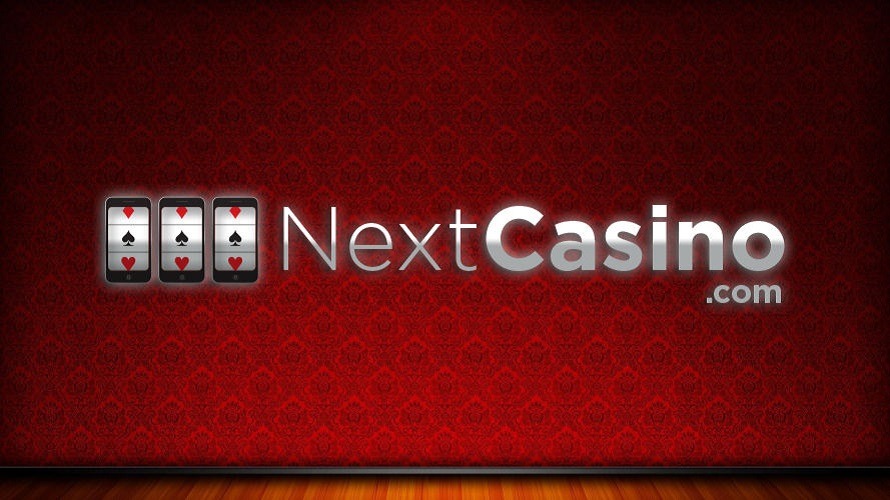 The 28 years old James was enjoying his weekend playing the new Divine Fortune slot at NextCasino. Having placed a bet of only £1.4, he has probably fallen off his chair seeing the result of the following spin – Mega jackpot in the amount of £235,000! One doesn’t really need to be good at math to understand what a fantastic return on investment that was.

Featuring an ancient Greek theme, beautiful visuals and subtle sound effects, Divine Fortune plays over 5 reels and 20 fixed paylines. Wild Pegasus triggers a re-spin, moving one position down and awarding additional re-spins as long as it’s on the reels (the so-called falling wild). If another wild icon lands behind it, it will expand in what is called a wild-on-wild feature. Free Spins symbols will initially award up to 12 free games, but this number could easily triple and quadruple thanks to re-spins caused by each new falling wild. Bonus symbols activate Jackpot Bonus game, each award instant rewards of up to 100x your bet, and in combination deliver a Minor, Major or Mega Jackpot.

A generous bet range fits both low and high rollers, starting as low as 0.20 and going up to 100 credits. While NetEnt indicate that the progressive jackpots are easier to win when you’re staking higher amounts, James has proven they can be won even when you bet well below max.

NextCasino has been operating since 2013, featuring a generous library of 900+ games developed by Microgaming, IGT, Play’ ‘n Go, and NetEnt. If you’d like to try replicating James’ success, you’re welcome to register at the same gaming venue and benefit from a welcome package which awards €700 bonus along with 150 Free Spins. Even though this particular jackpot has been won, it will reset to €10,000 default seed value. And in case that’s not big enough to tempt you, you can always go for multi-million wins with Mega Moolah, Mega Fortune or Hall of Gods which are also featured at the same online gaming establishment.